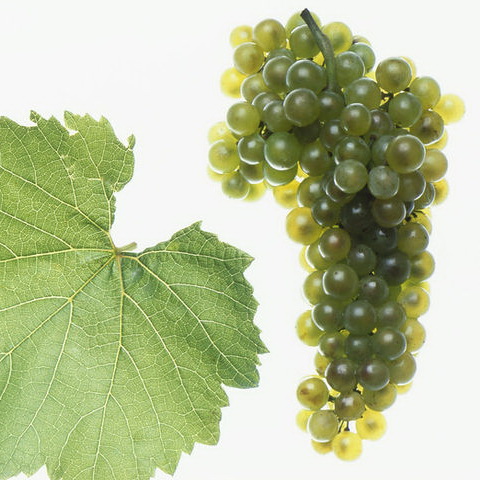 Chardonnay is an international grape variety that originated in eastern central France, a natural cross between Pinot and Gouais Blanc. It is an immensely versatile and phenomenally popular variety. And for me it shines brightest in our cool climates.

What can be added to the vast amount that has been written about Chardonnay? It is a grape that has been adored and hated, often for the very same reasons. It has been created in some areas in such a way that the name of the grape is forgotten and the area name has taken precedence. It has been blended with practically everything else and made on its own in so many different styles, often creating a trend in the market and then, just as quickly, responding to shifts and recreating itself for changing tastes. From in-your-face big bold oaked monsters to supremely elegantly crafted masterpieces, we have tried them all and all of them have been loved, at least by someone, somewhere.

It is impossible to give any generic tasting characteristics of Chardonnay as it is such a versatile grape and differing methods of vinification can lead to very different aroma and palate results.

We offer Chardonnay from France (Beaujolais), Austria and Switzerland. Each is a fine example and each a different expression of this international superstar. Of course the less well known areas hold previously untasted secrets, Wachau, Styria, Burgenland, Weinvertel, Geneva and Valais. Forget any prejudices and long-held beliefs, this is where the new Chardonnay adventure begins.

Chardonnay is an international grape variety that originated in eastern central France although there have been claims that it comes from Lebanon. These claims can be disproved since DNA testing has identified Chardonnay’s parents and neither have ever been cultivated in Lebanon.

Chardonnay is a natural cross between Pinot and Gouais Blanc. It is therefore, the sibling of Melon, Gamay Noir, Aligoté and many others. The three named are significant because Chardonnay has been known under variations of their names at times in the past. In Switzerland, Chardonnay has been crossed with Chasselas to produce Doral.