Altesse is the most prestigious white grape of Savoie and is the grape in the famous Roussette de Savoie. 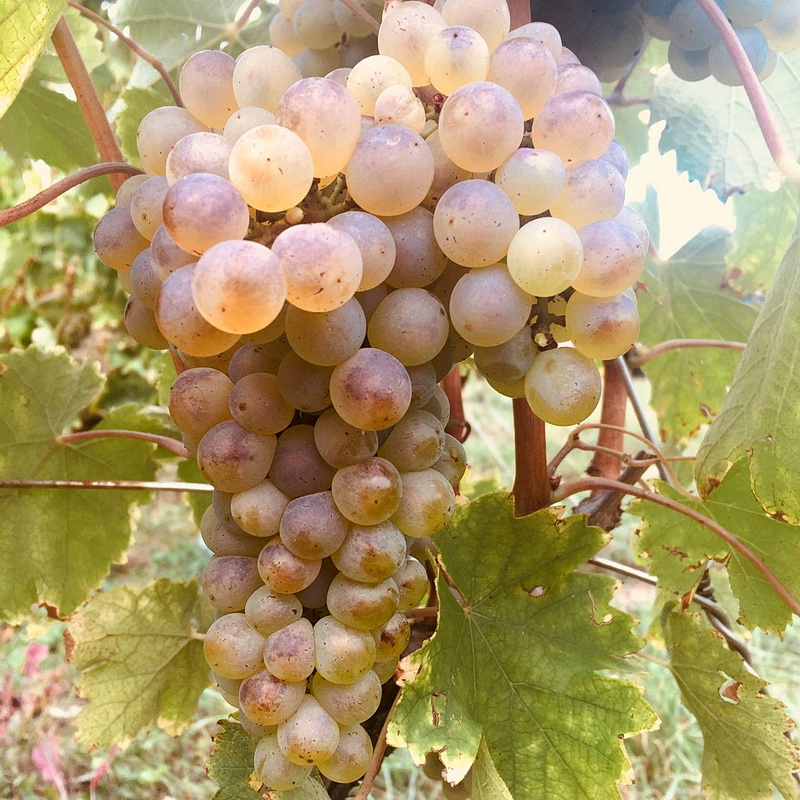 Altesse is the prestigious white wine of the Savoie. Wines made with Altesse are often called the traditional name Roussette.

Yes, as is common in the Alps, we have a local variety name which can be used interchangeably but can be different elsewhere. Whilst Altesse is known by the name Roussette, it is sometimes just sold as Altesse too. Altesse should also not be confused with Rhône white Roussanne, which you do find in Savoie under the name Bergeron.

PS: there are other regional Roussettes which are NOT Altesse, for example Roussette d’Ayze.

It is well worth wading through the confusion and getting some bottles though, as this is a very interesting variety.

Expect a complex riot of notes - honey, pear and rhubarb, sometimes other fruit from pineapple to quince, digestive biscuit, ginger snaps and tea, with a slight salinity. Roussette makes highly perfumed wines with good acidity which leads to longevity - the best wines will last for decades. Most are dry wines but occasionally, the winemaker will leave a little residual sugar in to make a slightly sweeter wine.

While there are a number of theories concerning the origins of Altesse, it would appear that it most likely originated in its current home Savoie. The word Altesse means “highness” but is more likely to refer to height than royalty, not that that prevented a few royalty-based stories doing the rounds about Altesse.

DNA testing has shown the grapes that it used to be connected with as being unrelated, but has identified a genetic closeness between Altesse and Chasselas, the primary Swiss grape. What can I say, it is all interconnected in the Alps